Alias is a series of conversation with people who strongly identify with a fictional person, be it through playing tabletop RPGs or video games, LARPing, roleplaying in general, being a member of the kin community, etc. The interviews then are not conducted with the people themselves, but the fictional person they choose to present as for the interview.
All interviewees have been granted anonymity: While the conversations have been recorded, the respondents gave a description of their character beforehand and several frames of the original footage were painted over to match the appearance of the fictional person. The in-betweens were then subsequently created via software, allowing for a margin of error to never fully materialize the fictional person in place.
The series is not finished and further interviews are planned. 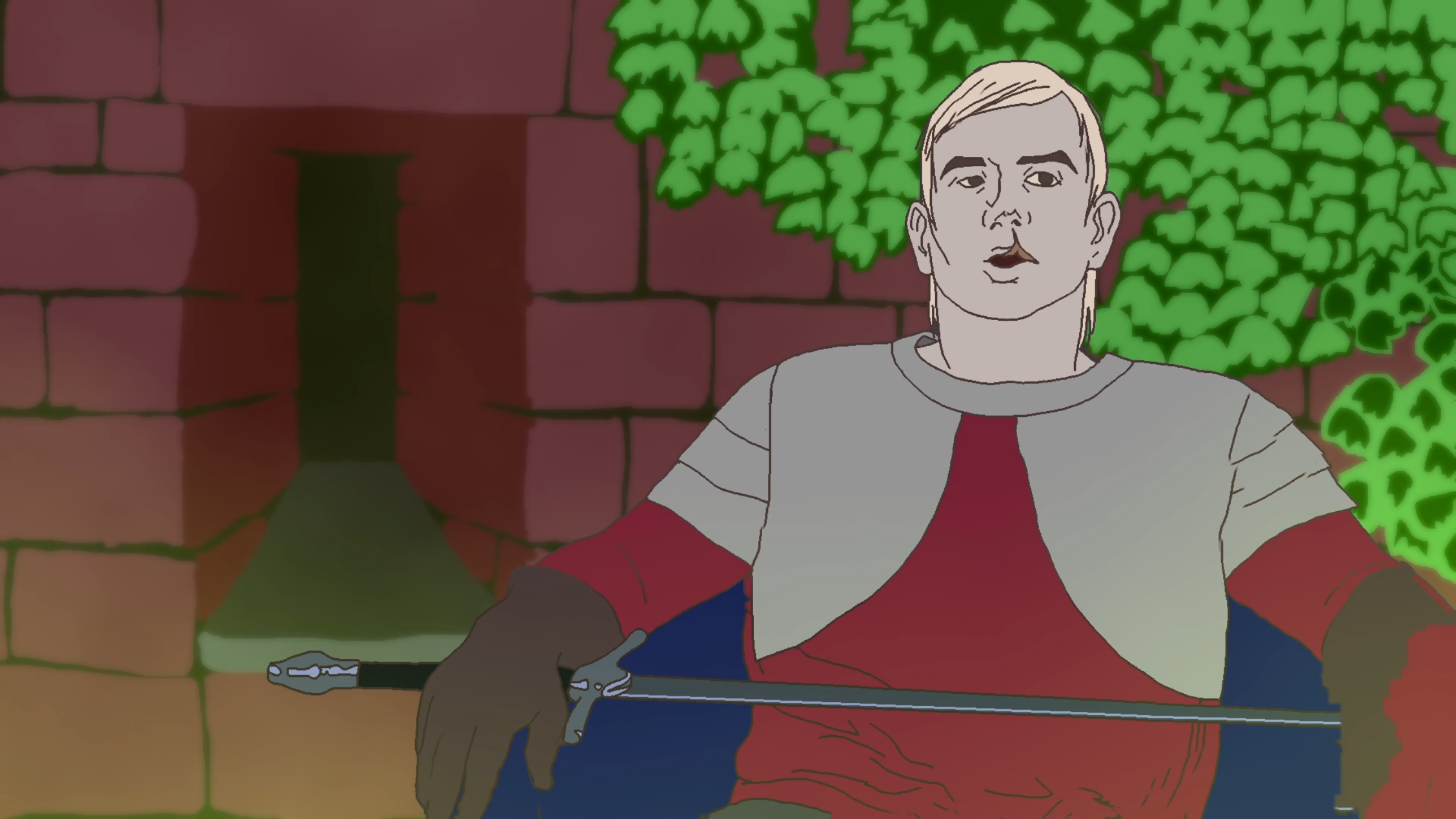 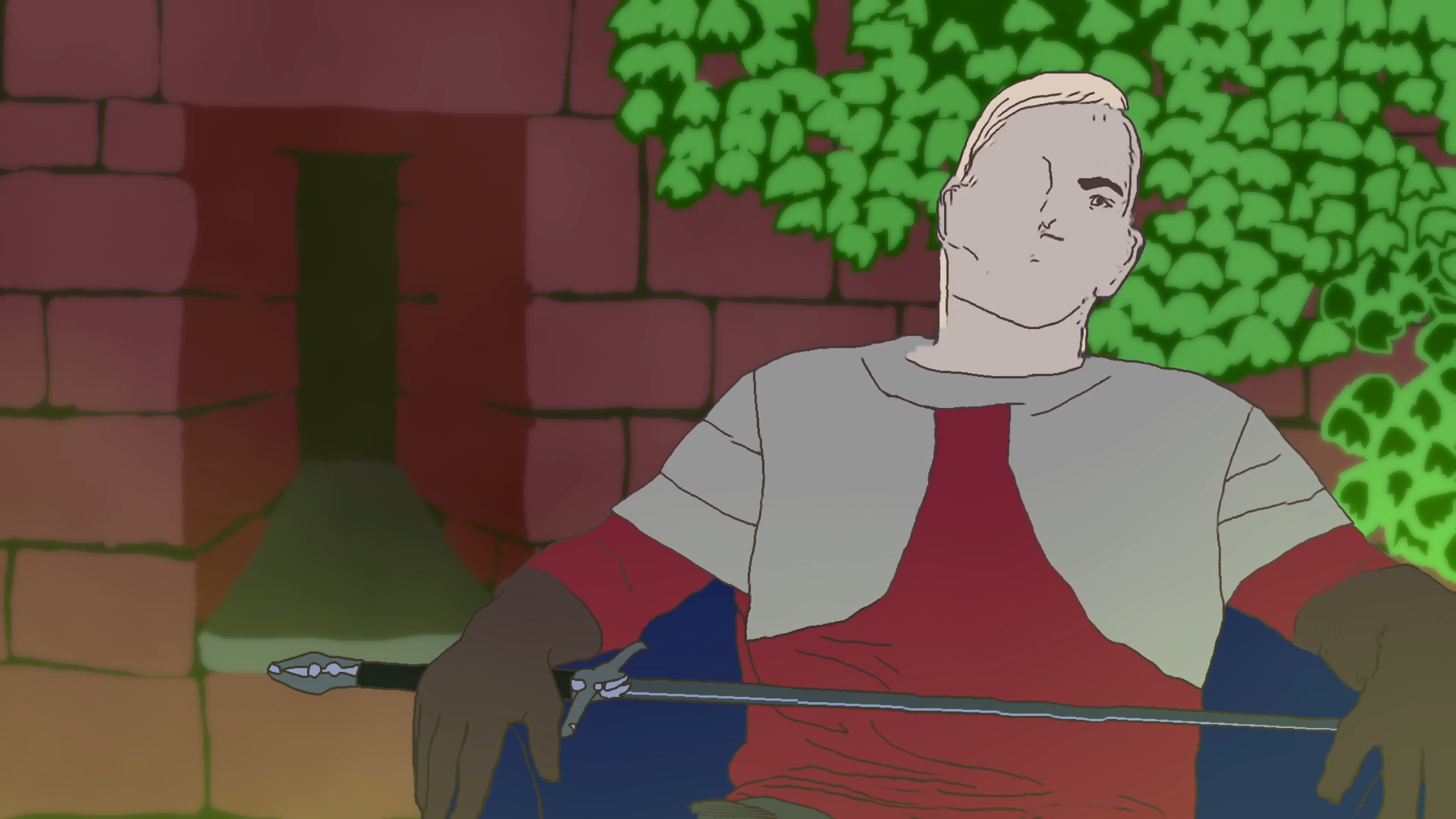 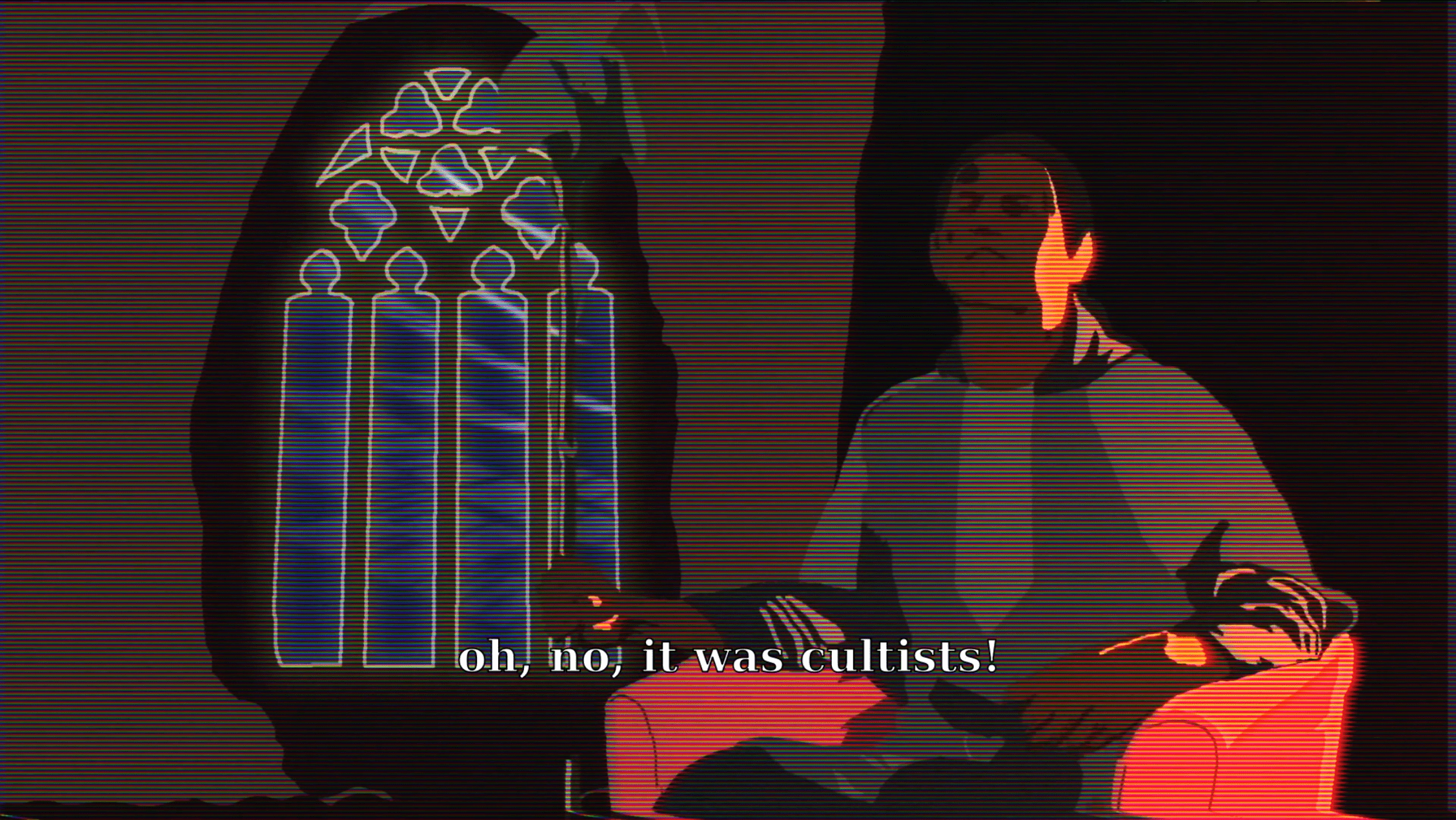 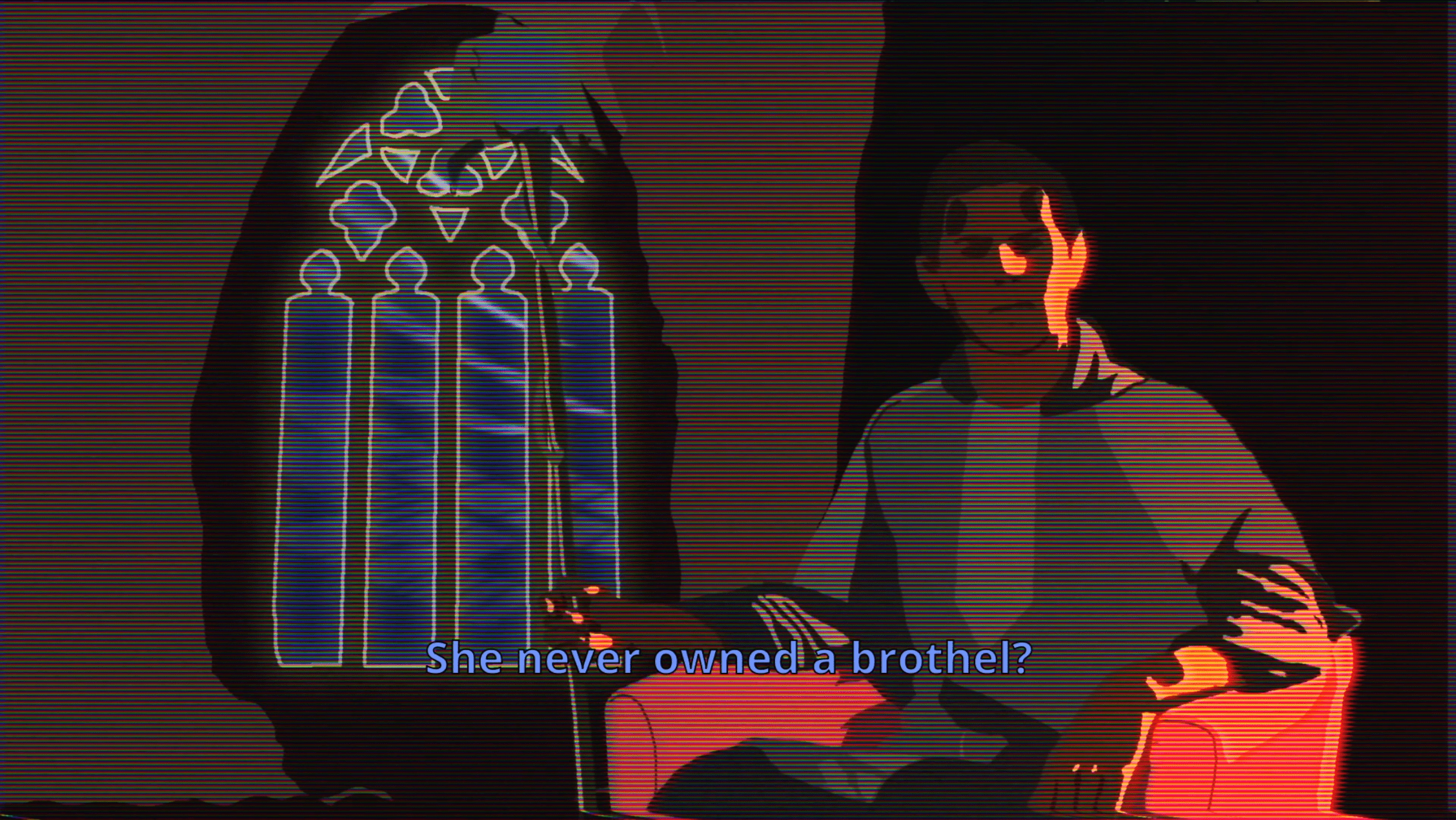