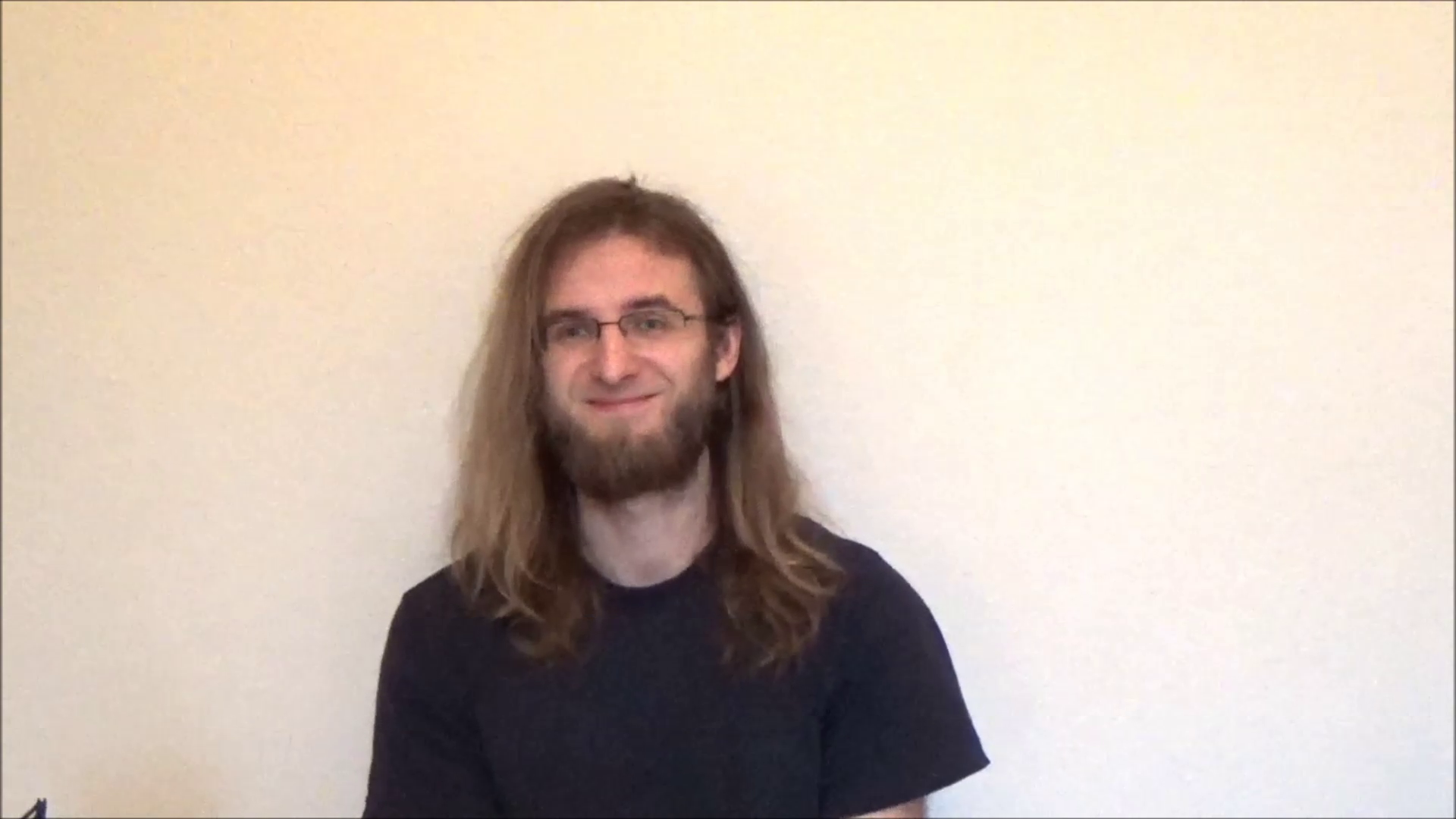 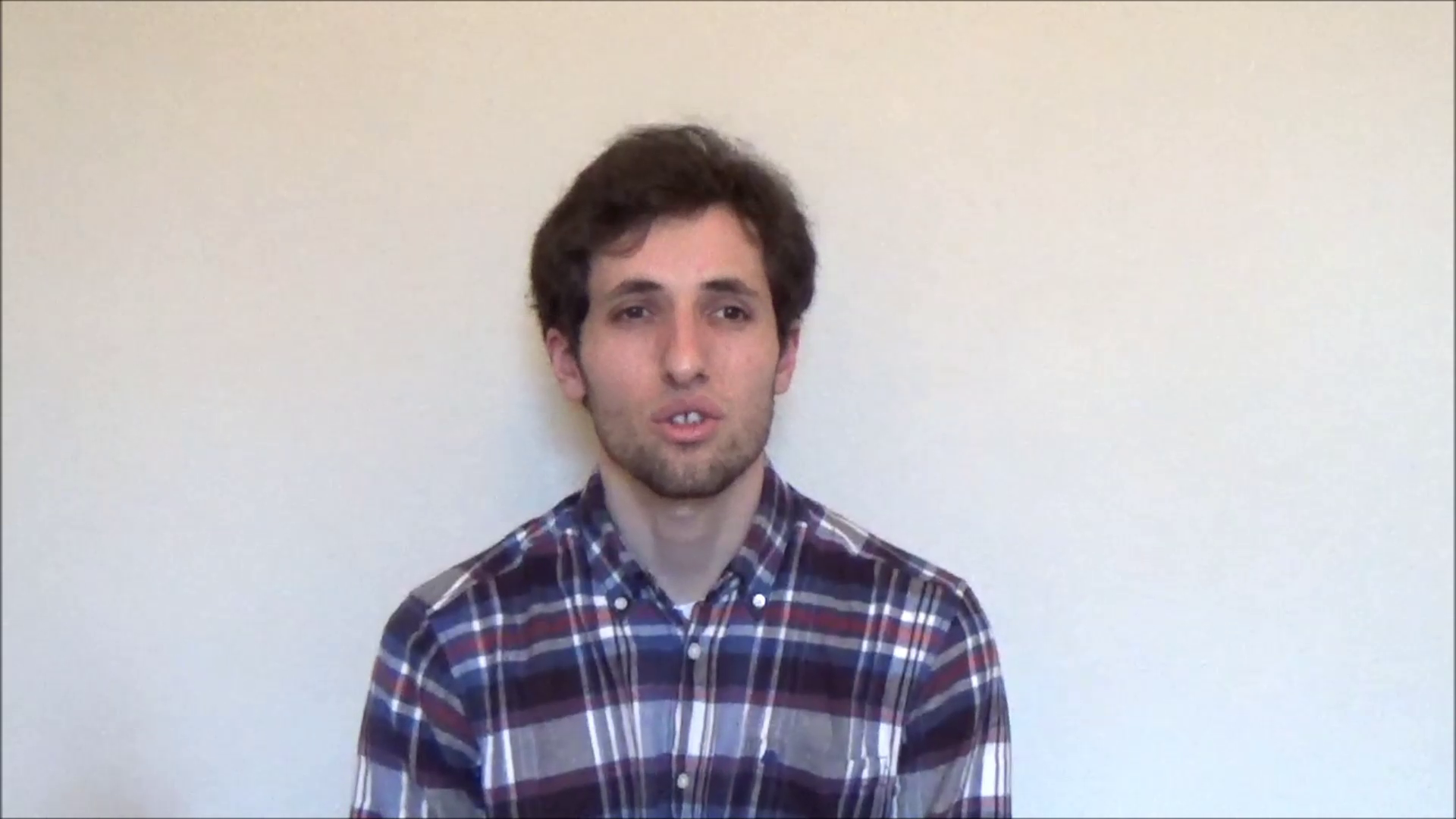 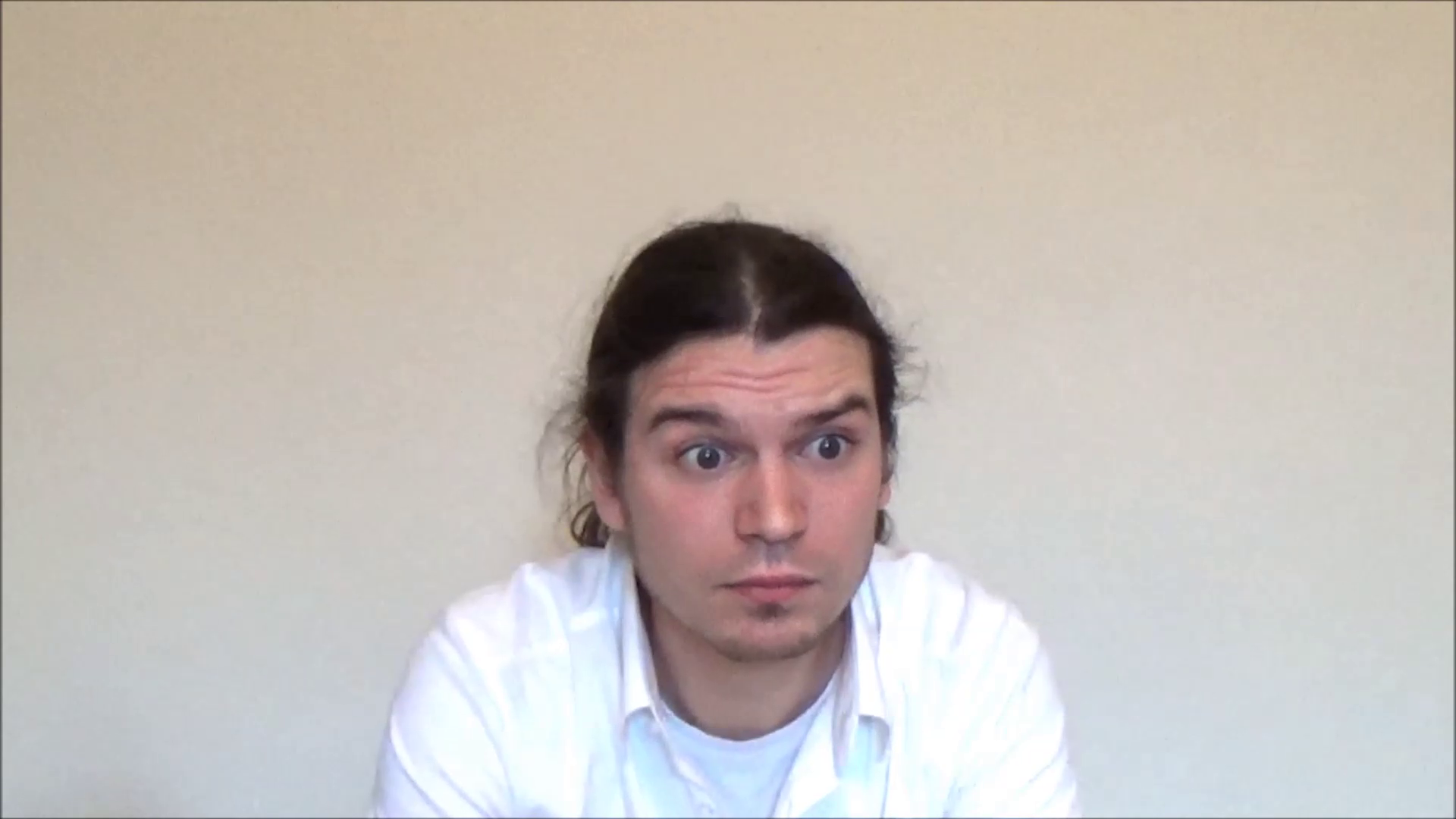 On a computer built out of old parts collected from various people, three interviews of three different young men are simulateneously shown. All of them have contributed used computer parts to the PC, and are asked the same set of questions. After watching them for a while, some holes and gaps appear in their stories, even though what they tell seems genuine. Additionally, the interviews are subtitled, telling completely different yet related stories about the computer, the interviewees and the background of these interrogations. It turns out that the stories the men tell indeed are genuine, or meant as such, but not their own: They have been friends and roommates for six to sixteen years, and answer the questions while trying to play the role of one of the other two interviewees, having to balance between maintaining their friend's privacy while also appearing as natural as possible.

While it is entirely possible for the work to be shown without the archive of accumulated computer parts and even without the computer itself, the PC, built from the remnants of machines that once were important, valuable parts of the interviewee's and other people's lives, ties these three interviews together in one place and has a direct connection to each one of them, in contrary to three separate screens just set up next to each other. 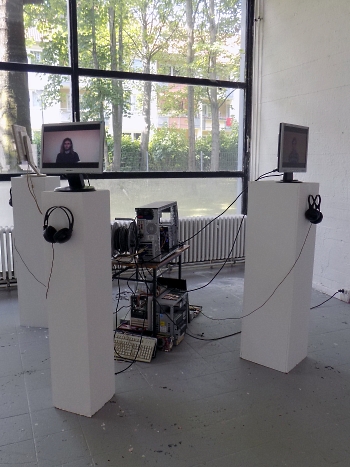 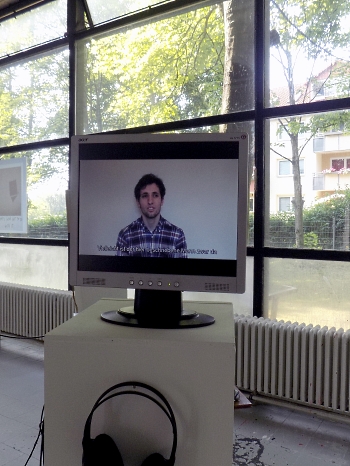 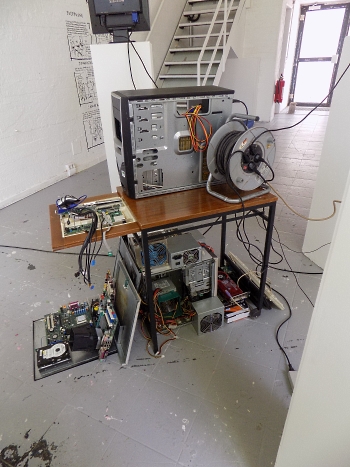